This GORGEOUS TASTEFULLY updated 1960's home sits in one of the most sought after neighborhoods on a large tree filled lot, you will not want to miss out on this one. Kit...

Take a look at this impeccably immaculate 1 story house in gated Pond Hill in Shavano Park on a cul-de-sac lot. This house has more features than you would expect. Walk...

Build your dream property with award winning Paul Allen on a exclusive, one of a kind estate sized lot within the coveted gates of Huntington. Level lot with mature trees...

SURROUND YOURSELF WITH QUALITY! LIFE'S FINER MOMENTS CAN HAVE no more appropriate setting than this 3 BEDROOM, 3 BATH, single story stucco home in Bentley Manor! This hom...

Gorgeous Lot now available to the public. Quiet Cul de sac street and one of the BEST streets in all of Huntington. Level lot with huge Oak Trees framing in the front a...

The Original Roger's Ranch house is on the market! 1.67 acres Located on a Cliff's Edge in Shavano Park just Inside 1604 and Off of the East Side of NW Military. This 5...

Search all Homes & Houses for sale in Shavano Park:

Shavano Park is located in North San Antonio just inside Loop 1604 off of NW Military near IH10 and is served by the Northside Independent School District. Shavano Park Homes are highly sought after for a number of reasons including the great location being only about 12 miles north of down town San Antonio and ease to major city Highways along with unique homes that range in all age groups and sizes. Shavano park houses and homes are know for their character with most sitting on a large well kept lot...pride of homeownership shines in Shavano Park. The residential community is also served by its own municipality being patrolled 24/7 so crime is very low for homes in Shavano Park.

Looking for the perfect home in the perfect place? Build your own custom MLS search here.

Let us go to work for you..Contact us today!

How this site works and how it can help YOU: 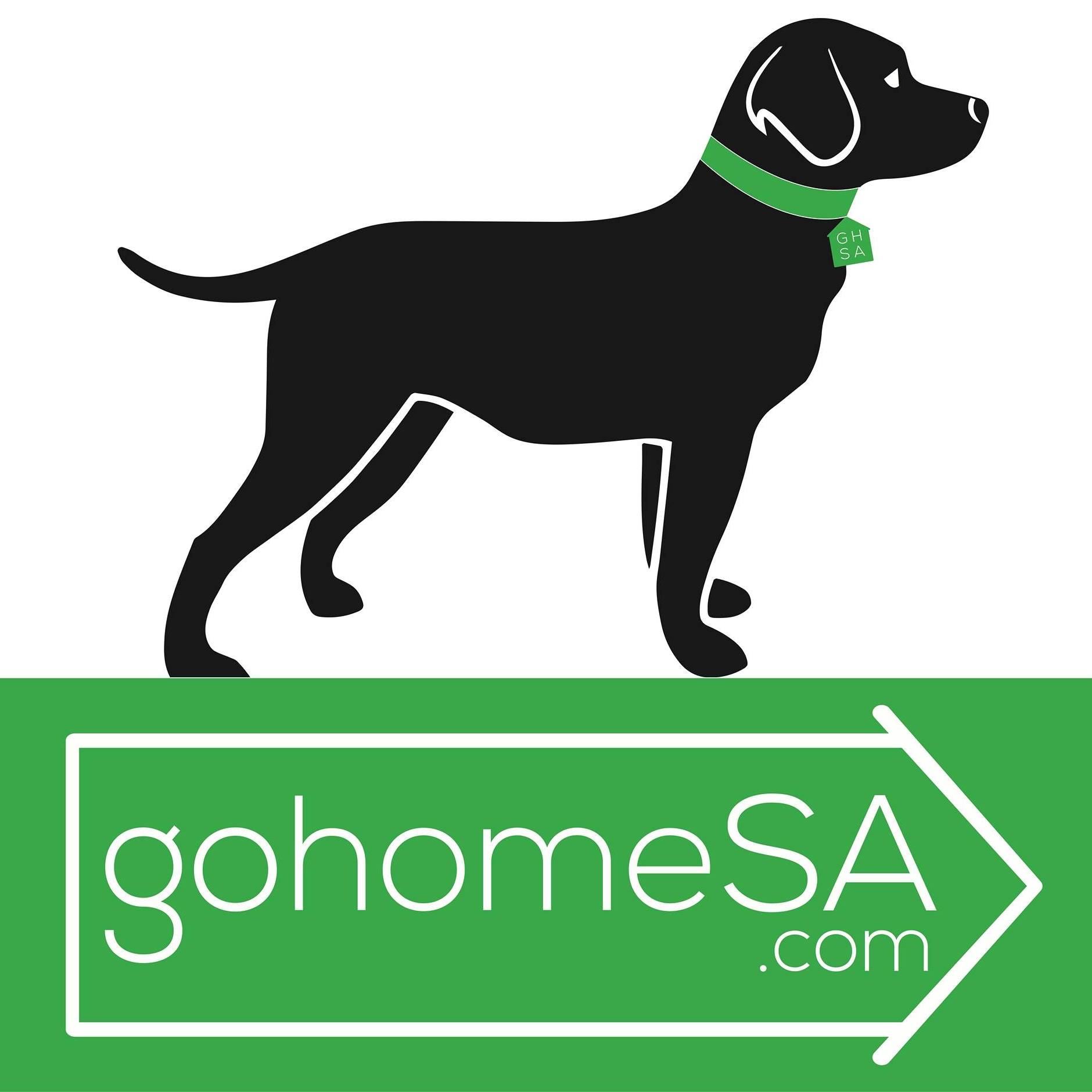