This year went to two home games for the San Antonio Commanders at the Alamodome. First game of the season I went with about 10 friends and we did the entire drill with tailgating and all for the first inaugural game in San Antonio for the AAF league. The 2nd game I went with my son and dad for an afternoon game.

Both times were great fun. The atmosphere was enthusiastic and engaging for the home San Antonio team in red. The first game went to didn’t have any trouble parking because got there early to tailgate so had a good spot upfront but you could tell the parking lot was full as got closer to kick off. The 2nd game got there just before kickoff and no where to park so parked down the street and had to walk which isn’t unusual for big events at the Alamodome so I would reccomed planning accordingly as cupacity at the Alamodome far exceeds the parking spaces...not sure who planned that but they dropped the ball for sure even as a kid growing up I wondered why on that one, guess maybe they intended for people to walk from downtown / river walk. 🤷🏻‍♂️

Both games were good to watch and we stayed for the entire games, good football. The one my son went to was his first game of such so he found it exciting as can imagine. Both games had strong crowd presence of nearly 30,000 people which sounded loud. Often the roar of the crowd on big plays made it sound like it was full!

The first game at the Alamodome the lines were longer than I have ever seen at the dome, this is probably because didn’t expect such a strong turnout from San Antonio for the first football game, that was really the only down side but there were the foot vendors going around with their tubs so it was managable. The next game was better.

I was planning to attend this Saturday for their last home game in San Antonio with my son again but the league announced it was suspending further activities which is unfortunate. It’s a shame especially for San Antonio who got behind the team so well and quickly but hopefully opens the door for future opportunities as we certainly were ready well above and beyond the other cities in the league. If they start playing again I will certainly be there and reccomemd checking out even if not huge football fan as it was a good time and atmosphere.

Couple pics from the games: 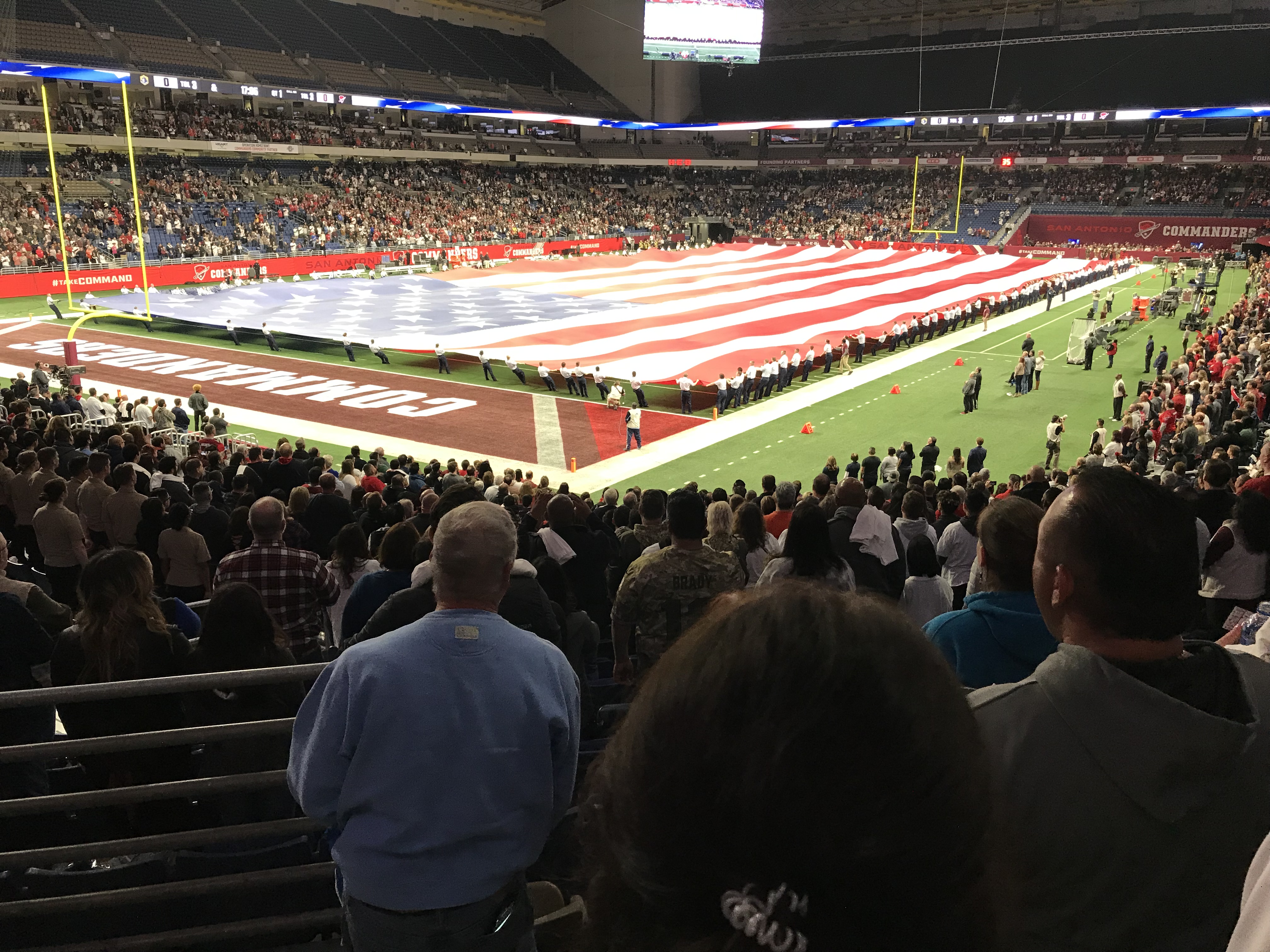 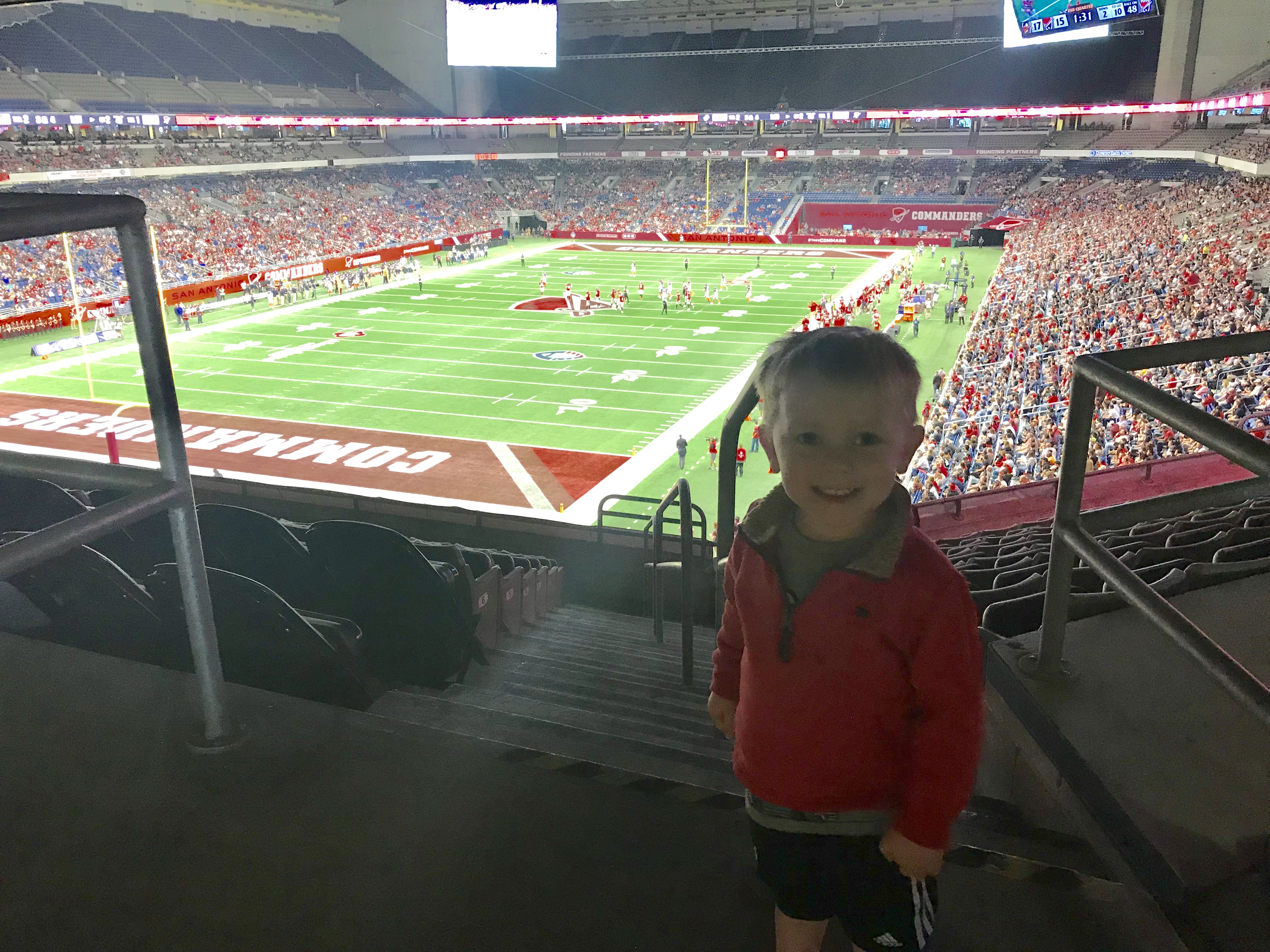